The Best Museums in Israel

Israel has a world class selection of museums, which preserve the country’s history, culture and heritage, as well as museums which focus on international art and cultures, nature, technology, transportation, archaeology, science and some unusual specialty subjects. The land of Israel has such a long and fascinating history, that archaeological wonders and historical findings are right on our doorstep. The top museums in Israel focus on Jewish heritage, Jewish history, the history of Israel and all forms of art.

The country’s museums hold world class art, including pieces by the best artists in the world – Rembrandt, van Gogh, Picasso, Marc Chagall, Warhol and more. The archaeological museums in Israel, need look no further than beneath Israeli soil for ancient artifacts from many civilizations, cultures and faiths. Israel’s museums are ranked amongst the best in the world and for good reason.

This is Israel’s holocaust museum and memorial, dedicated to the 6 million Jews, who died at the hands of the Nazis, during the Second World War. The museum is housed in a unique building on a 44.5 acre complex, on the slope of Mount Herzl in Jerusalem. The complex includes a historical museum, Children’s Memorial, a Museum of Holocaust Art, sculpture gardens and the Garden of the Righteous Among Nations dedicated to gentiles who risked their lives to help the Jews. The historical main museum building takes the form of a triangular prism, illuminated by a 200 meter long skylight. The route through the museum takes you passed authentic artifacts, historic photos and recorded personal testimonials by holocaust survivors. The end of the museum’s elongated triangular building opens up to the Jerusalem forest, which symbolically represents the Jewish peoples’ survival, rebirth and hope.

This Jerusalem museum is the largest and most important museum in the country. The museum holds more than half a million objects, covering a broad spectrum of historic periods, artistic genres and works in various medium. The main sections of the museum are Jewish Art and Life; Architecture and Art. There is also a wonderful Youth Wing and a large model of Jerusalem during the Second Temple Period. Highlights of the museum include works by Picasso, van Dyck, Rubens, Reuven Rubin, Chagall, Pissarro, Rembrandt and Gustave Courbet. There are shrines from the 8th-7th century BC; a 1st century Herodian bathhouse; medieval illuminated Hebrew manuscripts; the restored interiors of four ancient synagogues and a sculpture garden. These are just a very few of the incredible things you can see at the Israel Museum which also holds regular special events, free guided tours and workshops. On the museum grounds is the Shrine of the Book which holds the Dead Sea Scrolls, the earlier surviving Biblical texts in the world and the Aleppo Codex, a 10th century Biblical codex in Hebrew. The scrolls were discovered by accident in caves near Qumran in southern Israel.

This museum holds a large collection of contemporary and classic art, focused on Israeli art plus there is a Youth Wing and sculpture garden. The latest wing of the museum was added in 2011 and is an ultra-modern beautiful 5 floor gallery designed by Preston Scott Cohen. The new wing – Herta and Paul Amir Building holds architecture archives, photography and visual arts. The museum’s permanent collection includes pieces from all major artistic movements of the 20th-21st century and work by leading artists and Old Masters. You can see work by Picasso, van Gogh, Chagall, Kandinsky, Roy Lichtenstein, Miro, Chaim Soutine, Klimt, Pollock, Yves Tanguy and others. The museum is also used as a concert venue and for lectures and special events.

The Museum of the Jewish People (formerly called the museum of the Diaspora), is located on the Tel Aviv University campus. The museum focuses on Jewish life and history in the Diaspora across the globe over thousands of years. The permanent exhibition is displayed in innovative interactive ways and includes historic photographs, audio-visual displays, murals, dioramas, documentary films and recreated scenes from Jewish communities. The exhibition takes visitors on a journey through the lives of Diaspora Jews showing their family life, Jewish art, traditional clothing, the Jewish lifestyle, Jewish milestone events, persecution and recreated synagogues from around the world. Among the Nations is a fascinating exhibition focused on how 13 Diaspora Jews interact and are integrated in their host countries.

5. Tower of David – Museum of the History of Jerusalem

The Citadel is in line with the Old City walls of Jerusalem near the Jaffa Gate. The Tower of David Museum focuses on the history of Jerusalem and highlights major events in the city’s history from the second millennium BC to the establishment of the State of Israel in 1948. The museum also looks at Jerusalem’s role in the three major religions. The museum exhibits are displayed in chronological order using innovative digital technology, games, apps and interactive experiences. While here you can enjoy the ancient architecture of the Citadel and have 360° views over the city. The Citadel is also a venue for special events, concerts, dance recitals, lectures and temporary exhibitions of contemporary art and historical issues. In the evening the citadel hosts a sound and light show which brings the city’s history to life. 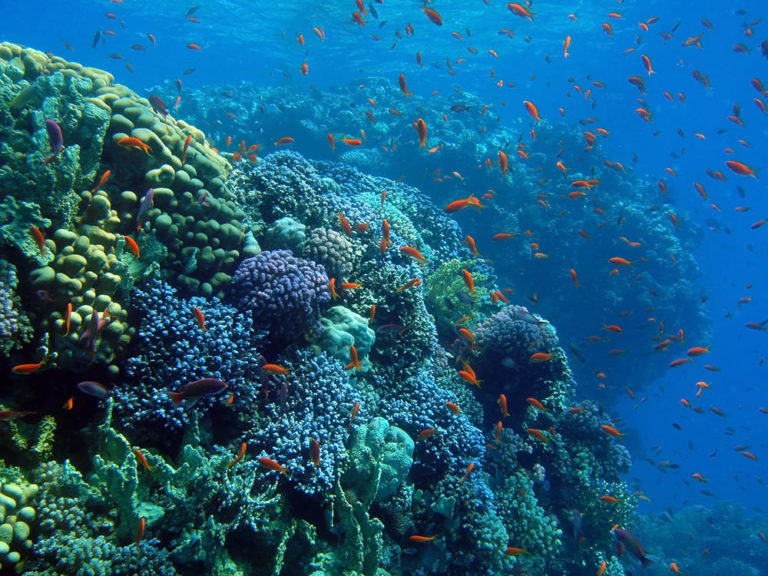 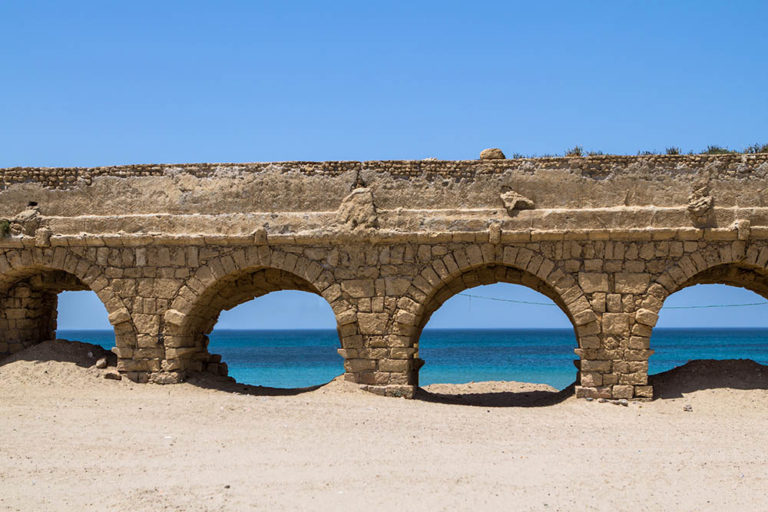 Best Archaeological Sites in Israel Israel has been the crossroads between Asia, the 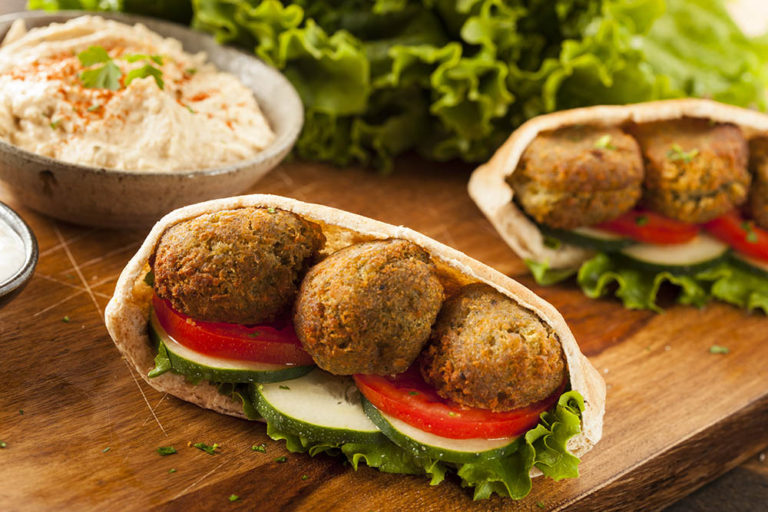